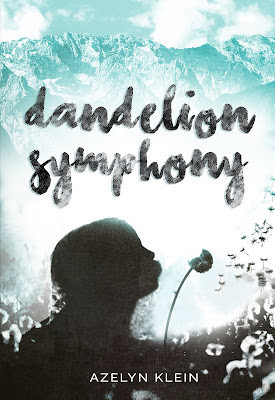 … pages of this life—

in the otherwise hardened patio of the mind.

What does it mean to be from multiple places? How does perspective change over time? What happens when a bookworm enjoys the outdoors? How does a situational introvert handle interaction with other people? This collection of poems is an exploration of the life of an army brat living in Europe. From studying abroad in England and travelling in Italy to living and working in Germany, these poems explore settings both extraordinary and ordinary alike.
Add it on Goodreads. Order on its page. 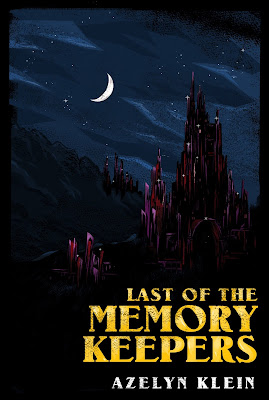 “Just because something’s forgotten doesn’t mean it never existed. History may forget our names, but that doesn’t mean we never lived.”

Rhona Farlane is among the top three apprentice Memory Keepers and an advocate for the unification of the remaining three races. But some days, she feels like she’s the only one willing to put in enough effort. Her closest friends, Finley and Ellard, are either too reckless or too reserved to make a positive impact on the world, and her uncle doesn’t even believe she deserves her apprenticeship.

Determined to make a difference anyway, she joins her father on her first diplomatic mission in the Southern Rim where negotiations are going smoothly. Perhaps too smoothly. Then a tragedy threatens to cease all negotiations within her lifetime and even start a war. Will Rhona ever be able to achieve unity when everything she believes about her world is shattered?

Add it on Goodreads. Read more on the LMK page. 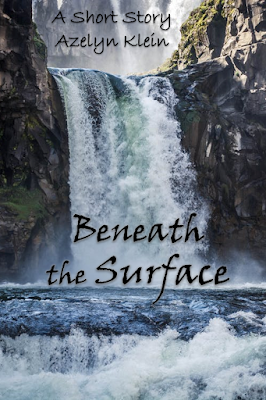 As the daughter of the chief, Mayra has always had to live up to everybody’s expectations. But when a horde of pterosaurs attack on wash day, she takes her stand. Originally published on Splickety’s Lightning Blog. Read for free on Wattpad. 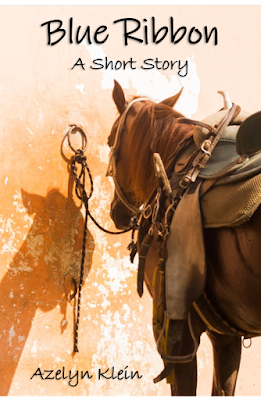 Victoria wants a blue ribbon and her father's promise not to sell her horse. Can a little boy with autism change her mind? Originally published on Splickety's Lightning Blog. Read for free on Wattpad.


Edmund Collins wants nothing for Christmas except to get on the Naughty List. And he has a plan for how to do it. “The List” is featured in Splickety Prime 3.4, a Christmas edition, and you can purchase a copy on Amazon.


The shortest distance between two points is a straight line. But real life isn’t always that simple. Or is it? Check out my first story, “Lamb’s Brook of Life,” featured in Splickety Prime 1.2. You can purchase a copy on Amazon.