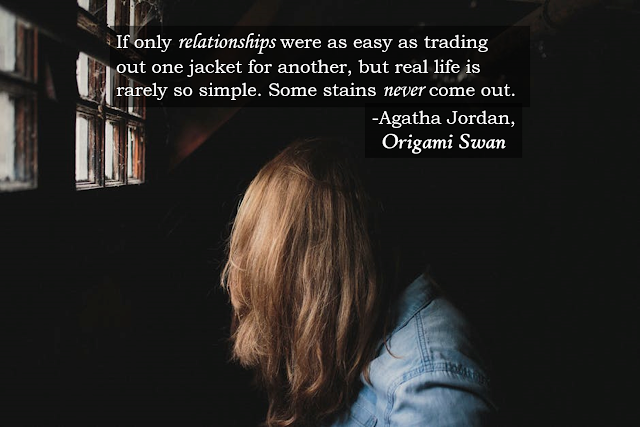 Description: Agatha Jordan had plans for the summer—celebrate her high school graduation, visit the hiking trails on her wish list, and work in the garage with her dad. When a call from her estranged mother leads to a car accident in the country, Agatha finds herself stranded in the Labyrinth with no cell phone signal and no way out.
Fascinated by the Home of the Lost she’s heard about all her life, despite her hometown’s attempts to cover up its existence, Agatha decides to put the rumors to the test in her explorations. But not everybody in the Labyrinth is ready for its secrets to be brought to light. Soon she is confronted with one of her darkest fears—talking with strangers. Good with directions but bad with people, Agatha would sooner hike a mountain than make small talk. But the Labyrinth is scattered with people from across the States, and mountains are in short supply.
Within the passageways she encounters magical cats, lost souls, con artists, and elusive monsters. There’s more to traveling through the passageways than taking the correct turns because the Labyrinth likes to mess with people’s paths. And their minds. If Agatha can figure how to separate illusion from reality, monsters from friends, she just might be able to find her center—her path in life—which will lead her home.

I’m constantly in the process of writing various short stories. Most of them don’t make it past the “Okay, This Was a Bad Idea” Stage somewhere around page 3. As for the stories that do make it past this stage, you’ll just have to wait and see...

Happy magnetic bookmark. A birthday gift from this year.