I have a new project in the works, which I may have hinted at a couple of times now. No, I’m not talking about that secret fantasy novel, shhhh, but rather a collection of poems called Dandelion Symphony, from my time spent living in Europe. Why a dandelion you might ask? The symbol for military brats is often a dandelion because, like the flower, military brats can “bloom anywhere.” That and I like dandelions. 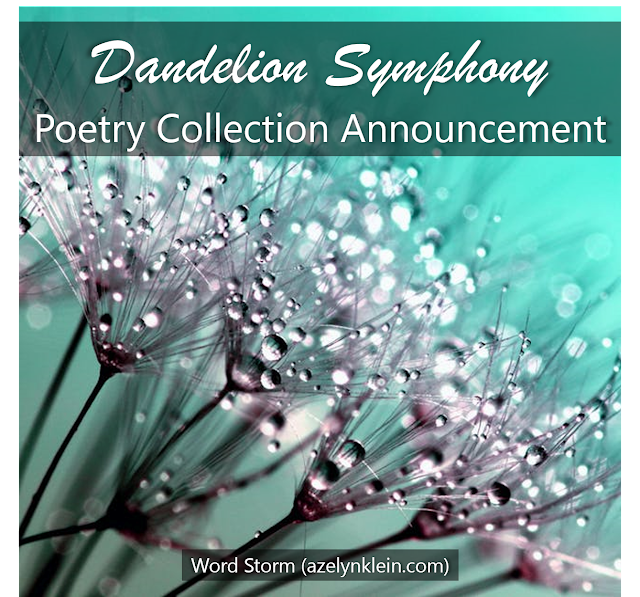 What’s in a poetry collection?

Poems, of course! Okay, okay, I’ll tell. With some help from my lovely readers, I’ve selected some popular pieces from my blog to include. Many of them are nature themed, but not all. I’ve also commissioned an artist to sketch some minimalistic pieces for each section and will soon be commissioning a cover designer as well. Art is awesome—it goes so well with poetry!

Then there’s end notes, which are totally optional. I’m a very wordy person, so I’ve put them at the back in case anybody wants more background on specific lines or terms, complete with formatting for you digital readers so you can click back and forth with ease.

I like to publish print editions with exclusive content. In addition to the internal art and footnotes, I’m also including some poems I’ve never published before. I’ve been saving some of them for a special occasion, and this collection is it! 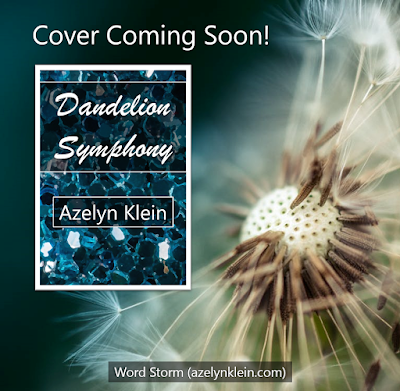 When is it being released into the wild?

I don’t have a definitive date yet. I released my last project way too quickly, so I’m planning on taking the necessary time with this one. That means, I’ll be waiting on beta readers, bloggers, my editor, and my artists, then proofreading everything and formatting and formatting again… you get the picture.

It must be perfect!

Let’s say September. I’ll keep you updated when it gets closer to being ready. I’d also like to host a blog tour upon its releases, so that’ll be fun! Until then, enjoy a quick sneak peek: 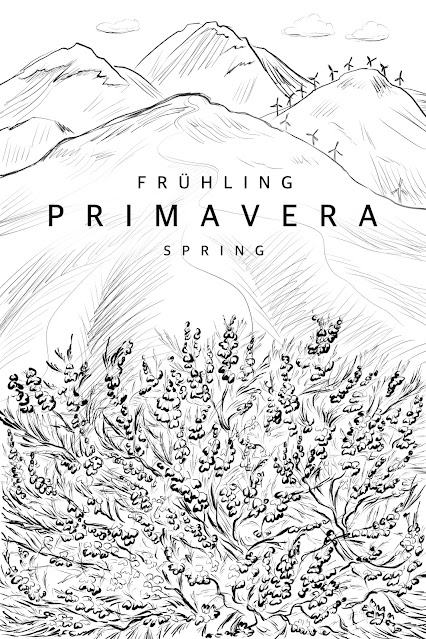 that the first time

I visit a place, I am

drawn to the way

the oceans lap at the white shores.

Yet the second time,

the locals meander the streets,

the salamanders navigate the moss,

the acacia thorns guard the sand.

How did I miss it

Living in a place

to where I lived before—

et’s chat! What’s the last poetry collection you read? What’s your favorite of my poems?

Recommended poems: At My Own Pace, Still Life in Spring, and The Christmas Market 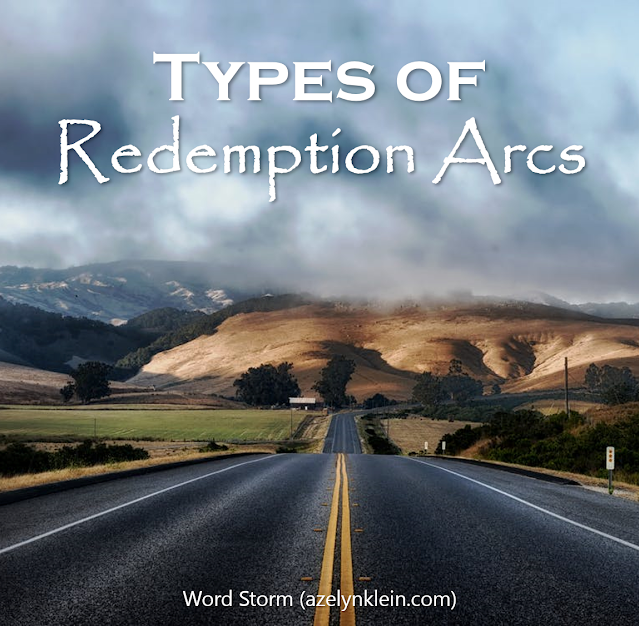 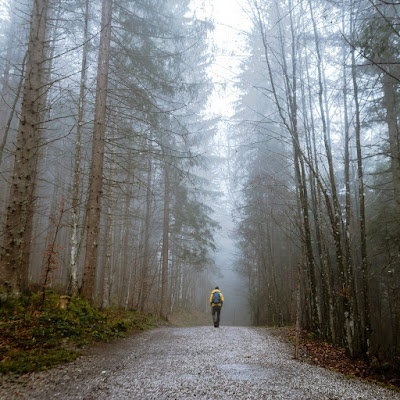 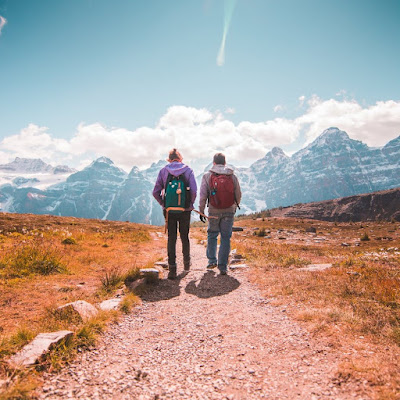 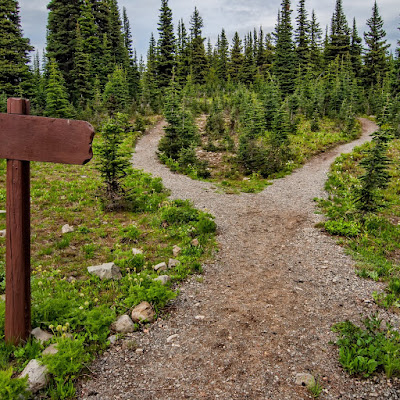 My family and I were reading the Bible the other day, and a particular verse stood out to me: “Man is like a mere breath; His days are like a passing shadow.” (Psalms 144:4) What a beautiful simile. While the following poem isn’t religious, per se, I did picture the Camino as I wrote it. 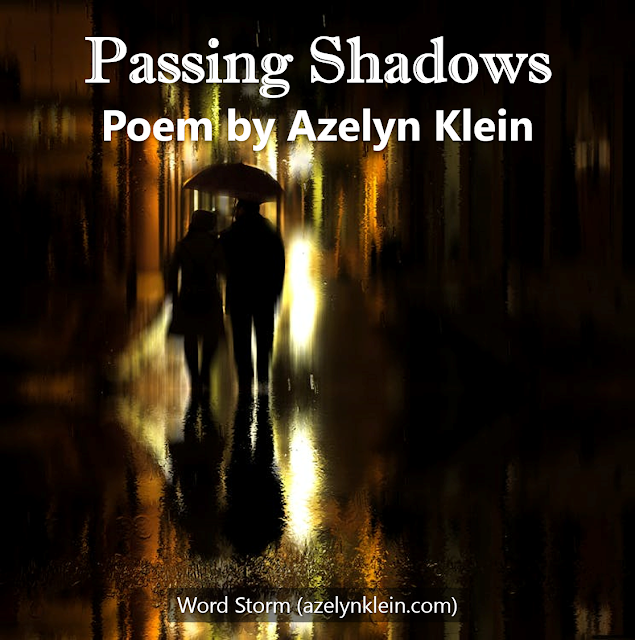 Our days are but a passing shadow,
and yet I find myself
living this moment like never before—
I like to taste each sunrise
as though I’d never seen light,
I climb this new path
as though my heart has never pounded
to the rhythm of my footsteps.

When my shadow shrinks,
and I come to alight on a bunk
like a bird in its nest,
stretching my legs,
ready to hunt down my next meal,
as though I’ve never tasted
the savory drops of soup before—
and maybe I haven’t
had this variety, but I’d like it again.

The final hours stretch out
the darkness yet again,
the light I stopped from reaching
the ground
simply by standing here
amid the humid air,
chasing butterflies with my camera
as though I’ll never see one again,
listening as the stars come out one by one
as though they all still shine.

Let’s chat! What did you think of the poem? What are some activities you enjoy? What’s your take on mortality?

Similar poems: At My Own Pace, Shadows, and Bury Me
Posted by Azelyn Klein at 10:00 AM 2 comments: