Opinions run rampant in the publishing industry. Authors and readers alike come with plenty of bias. Some readers like classics and others don’t. Writers like their own stories and have favorites among them. All in all, it’s terribly hard to find objective reviews. How are we to know which opinion to trust?

Sometimes it takes practice. Often it takes trial and error. It took me years to learn that just because I have a different opinion from somebody else does not make them a bad reviewer or me a bad reader. It just makes us different. Then I had to find reviewers who shared similar tastes as I do, and even then, we don’t always agree.

Here are just a few popular books and how they may differ from readers to authors. This post is not intended to be a negative one. Rather, I will be looking at several books with the public’s opinion and the author’s opinion and comparing which I lean toward. 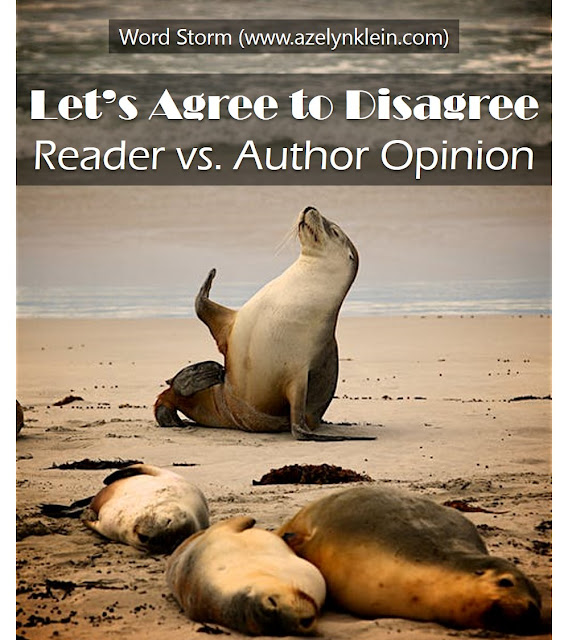 “If in 100 years I am only known as the man who invented Sherlock Holmes then I will have considered my life a failure.” —Doyle

As much as readers love Sherlock Holmes, his author hated him. It’s been 131 years (132 in November, 2019) since the first novel, A Study in Scarlet was published, and Sherlock Holmes fans are still as avid and crazy as ever. That’s me. Hello. *waves* If you think Sherlock fans are fanatic today, just consider that in Doyle’s day, readers protested Holmes’ death so much that they forced the author to bring him back.

I’m pretty sure most people today aren’t familiar with Doyle’s other works, like The Lost World and The White Company. I tried reading the latter, but didn’t make it past the first chapter. 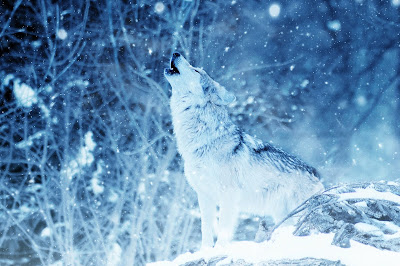 Call of the Wild and White Fang by Jack London

“Jack wrote to his publishers that he had decided to compose a ‘complete antithesis and companion book [to Call of the Wild; i.e. White Fang].’ He stated in his letter, ‘I’m going to reverse the process. Instead of a devolution or decivilization of a dog, I’m going to give the evolution, the civilization of a dog-development of domesticity, faithfulness, love, morality, and all the amenities and virtues.’” —from The Best of Jack London, Introduction

When I was a kid, I used to enjoy listening to the audio book for White Fang. I liked the juxtaposition of the savagery of nature and humankind and the beauty and grace that lies in both. It wasn’t until I was in college that I read Call of the Wild, though I certainly heard a lot more about it than I ever did White Fang. Truth be told, I was disappointed with the story. I can’t even remember that much of the plot. My sister was the same way. Actually, she’s a little obsessed with White Fang, so I bought her a Litographs poster.

Even London actually preferred White Fang, which focuses more on a wolf-dog learning to trust a man than a dog learning to be wary of humankind. In this case, I agree with the author and will continue to enjoy White Fang despite popular opinion preferring Call of the Wild. 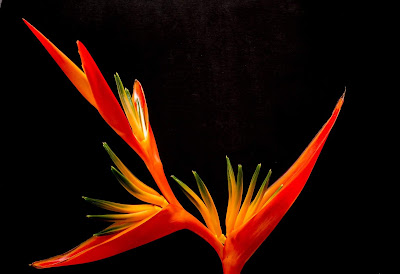 Of the two novel-length poems, Milton preferred Paradise Regained, and yet it’s Paradise Lost, the predecessor, that we hear about a lot. With running the risk of I saying that I prefer the story of the fall of mankind more than their redemption, I’m going to say that I liked Paradise Lost better than Paradise Regained. For one, the imagery in the former is spectacular while I found it to be nearly nonexistent in the latter.

That and I’m not sure why Milton’s choice of the narrative for Paradise Regained is centered around Jesus’ temptation rather than his death and resurrection. Sure, I can see the parallels between Paradise Lost where Satan tempts Eve and Adam and Paradise Regained where he later tempts Jesus, but I don’t see how this particular point in the biblical narrative is the redemptive point for mankind.

These are just a few of the places where authors and readers differ. I’m sure there are plenty more, but I have selected a few of my favorites. I’m sure readers and writers will continue to disagree throughout the future, but like I said, reading is subjective.

Let’s chat! What are your thoughts on the books listed? What are some classics that you side with the author when it comes to opinion? How about the readers?

Similar posts: Slow-Paced vs. Fast-Paced Books: What They Say About Their Readers, Controversy in Fiction: Christianity vs. Intellectualism, and 7 Things No Writer Wants to Hear