Taking a Step Back from Blogging

Instead of adding a bunch of stuff to my blog this year, I’m actually going to be taking a step back. I’d like to focus less on my blog and a little more on my stories. That’s not to say that I won’t be posting at all. It will just be a little less regular. At least until I get back into the swing of writing my novel or decide I’m ready to pick up regular posts again.

That being said, I still have some exciting things in the works! 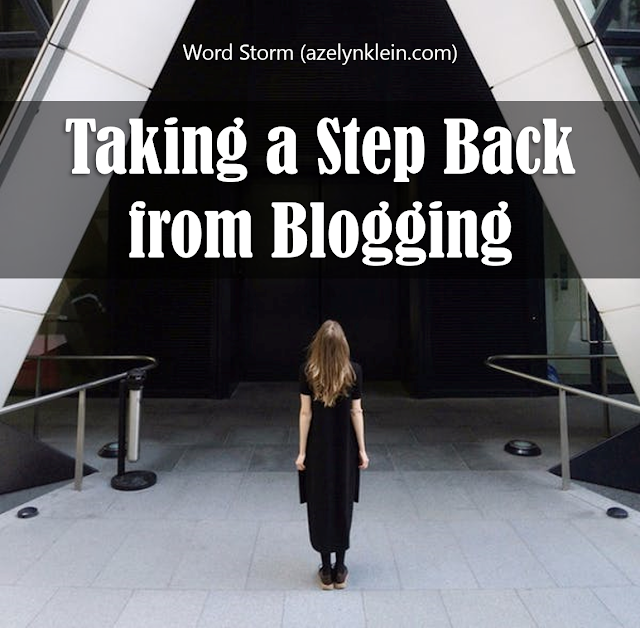 I’ve had some setbacks with querying, but that is to be expected. I’m may put a hold on it for a while to do some more rewrites before I have at it again. I may not. We shall see!

But one way or another, this puppy is getting published. Rest assured, my dear readers. My next novel is coming. It may not be soon, but it’s coming!

I like poems, so I’d like to continue sharing some with you. Seeing as my audio poems weren’t particularly popular, I won’t be keeping up with them. (*taps glass* Is anybody out there?) You can still listen to the previous ones on my Poetry page.

I’m seriously struggling with one character’s last name in my latest sci-fi novel. I thought I’d be fine with what I gave him seeing as I hardly ever use last names, but as it turns out, he likes to call everybody by their last name, so everybody uses his. Figures. If you know any good Italian last names for a sci-fi character who is former military, I’m open to suggestions.

Guys, be warned, I am not an artist. I can appreciate a good piece, but I’m more skilled with creating pictures via words.

But I’ve had a comic idea in the making for some years now, and since I have an awesome art laptop, I figured it would be fun to give my idea a go! I’m not sure how long it will last, or where I’ll be putting it up, but I’ll keep you updated.

In the meantime, enjoy a sneak peak! 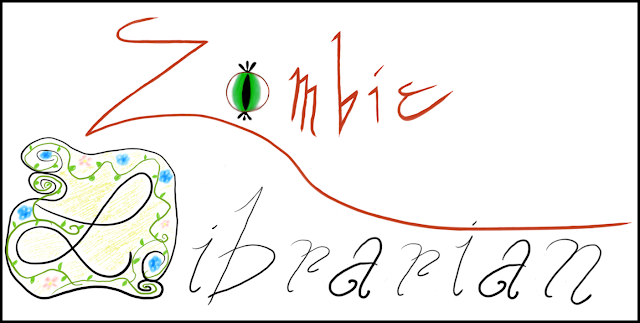 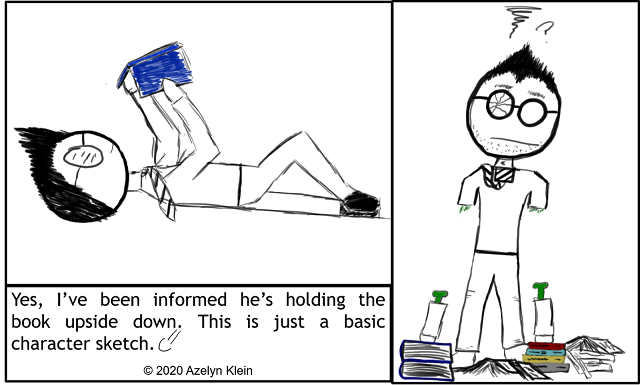 Let’s chat! What are some of your goals for the New Year? Have any large projects planned? How about reading goals?

Similar posts: How I Survived NaNoWriMo (Plus a Job and a Move!), Writing Update: Between Publications, and Origami Swan: Novel Title Change and Cinnamon Rolls
Posted by Azelyn Klein at 10:00 AM