I used to be a word-hoarding machine. In many ways, I still am. I wrote my very first and very terrible novel when I was twelve. When I was fourteen, my mom found me an awesome course for creative writing—the One Year Adventure Novel. I even had a whole trilogy planned and mostly written by the time I was sixteen.

Then I joined National Novel Writing Month (NaNoWriMo, November) in college. I wrote for fun anyway. What was 50,000 words in a month? My first couple of projects I totally dominated, and I even wrote 80,000 words one July for Camp NaNoWriMo.

Lately, I’ve been struggling. Last year, I decided to write an adult sci-fi novel for NaNoWriMo. I had the whole outline planned out. The project’s word goal was 80,000 words, even though the November version of NaNo only encourages you to write 50,000 words. So I planned to keep writing through December.

There was only one problem: work. Long story short, I only made it 24,000 words into my novel by the end of November. Then I got caught up with my job, which I loved. It wasn’t until COVID shut everything down that I actually got back to my story. I know it may have been a crappy time for a lot of people, but I finished my novel in quarantine.

Why, you might ask, would I even attempt NaNoWriMo again this year? “Attempt” might be the wrong word. Rebel would be more appropriate. I didn’t work on a novel in November. I worked on two. 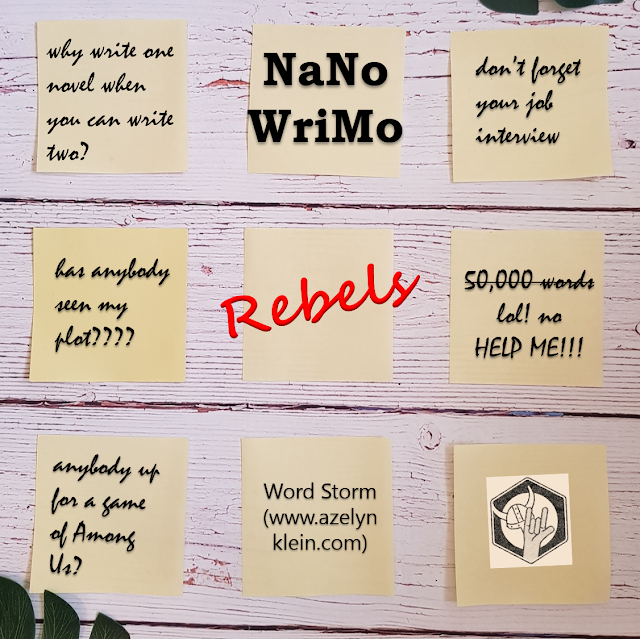 I like breaking writing rules. I suppose it was only a matter of time before I joined the NaNoWriMo rebels.

In October, I toyed with the idea of starting a whole new novel. Or rather a rewrite of a previous novel that was simply terrible. But I already had a novel I was working on and had started back in May, and it didn’t seem fair that I should stop writing it to start another. After all, if I did that, I might never finish. Besides, I already had a rough draft waiting for a draft two.

Two is plenty for me, thank you very much. Here’s a quick glimpse at them and my progress. 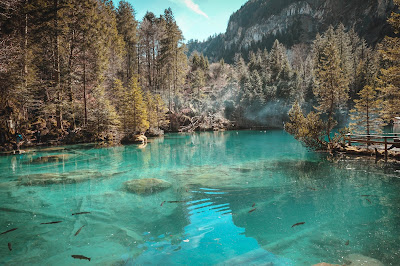 Astor Foster doesn’t plan on making any new friends during her last year in Germany. Not since her best friend moved back to the States last December, and not when she is going to move soon. Nobody is more surprised than she is when a family outing leads her to hang out with a girl at the local pool. But there’s more to her new friend than her strange name—Sturm. There’s also her ability to breathe underwater, and Astor wants to know how.

This story is the one I started back in May. It actually turned out to be more of a lighthearted contemporary than I had initially anticipated. And it was really enjoyable to write! The banter between Astor and her brothers was fun as was working in touches of magic here and there.

I also drew heavily from my experience as an Army brat and what it was like to be an American living in Germany. A lot of places where the characters go are places I’ve been. I even based her apartment off the one my family lived in the second time we were stationed in Germany. 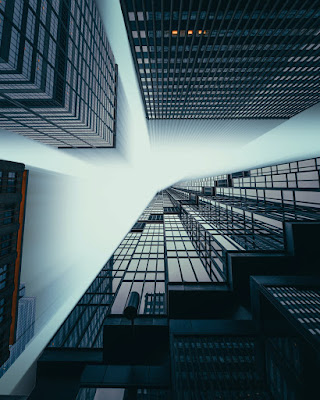 Cory Bailey is used to working alone. When a cross-cultural investigation agency offers her a job as a linguist, she jumps at the chance to work at a job in her field, even if it takes her halfway across the Solar System. But meeting with the Tchotovoroc, an alien species resident to the colony outside Neptune, isn’t quite what she expects, and the greatest threat may just be the humans closer to home.

This novel is the rewrite of the project I started last NaNoWriMo. What in the world is a sci-fi mystery, though? This WIP doesn’t quite have the high stakes of a space opera, but it still has elements of suspense and detective work common of mystery stories, only it’s set in a colony in outer space. Oh, yeah, and I threw a smidge of poetry in there because why not.

I actually tried writing a YA sci-fi story during Camp NaNoWriMo a couple of years ago. It was a disaster. I had no outline, no character development, just 80,000 words that I now question with every fiber of my being. I drew a little bit of inspiration from that story to create what is now an adult sci-fi, but most of it is new. And yet it’s strangely familiar, even though it takes place approximately 400 years in the future. 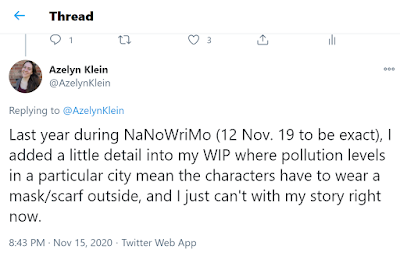 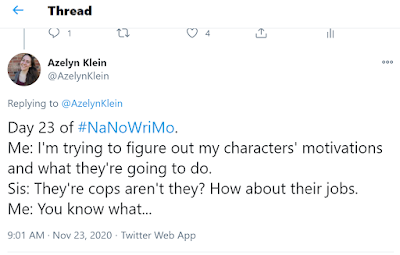 I wouldn’t quite classify my story as dystopian because I wanted to show both the good and the bad, kinda like life. Is it bad to say that despite my story being the darkest thing I’ve written yet, I love it? I can’t wait to share the characters and their story with you! Next it will be off to my critique partners.

Though I know NaNoWriMo is technically still going on for one more day, I’m just about done. Maybe I am still a word-hoarder after all. I have rewrites to thank for that. I mean, sure, I’m still not done with my novel and probably won’t be until mid-December, but we shall see.

Let’s chat! Any other NaNoWriMo Rebels out there? Who else participated/is participating in NaNoWriMo this year? How about those not crazy enough to attempt to write 50,000 words in one month writing “ordinary” stories? What’s your WIP about?

Similar posts: Dandelion Symphony Release Day!; How I Survived NaNoWriMo (Plus a Job and a Move!); and Writing Update: Between Publications