Persistence vs. Talent in Writing

I wrote my first novel when I was twelve. Now before you start exclaiming that it’s amazing, hear me out. I had plenty of false starts. It wasn’t the first novel I had tried to write, and of course, it wouldn’t be the last. Before I even I typed the words “The End,” I was hooked.

Writing for me was this grand adventure that I was in charge of. That I could sit at my desk and imagine how a particular scene went down, type it all up before I forgot, then complain about being torn away from my computer when characters were literally hanging off the edge of a cliff. It wasn’t until years later that I discovered the challenge that is editing, but that’s another story for another time. 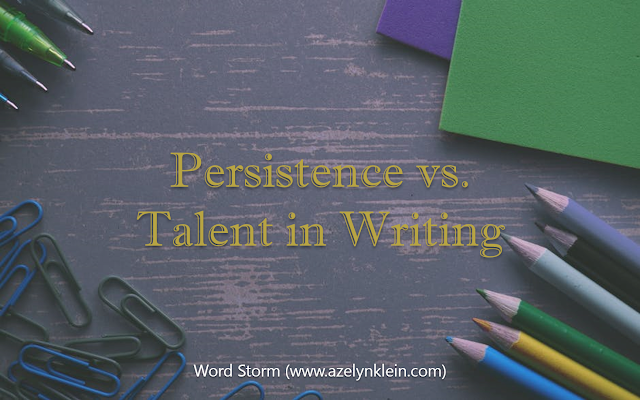 I can’t remember a time when I wasn’t writing. At thirteen, I joined my first writer’s club, where we thought drinking coffee, discussing character deaths and plot points, and tying each other up to chairs and interrogating each other about our stories was fun. (Fact: it was fun until the folding chair beneath me decided to fold.)

The more I write, the more I learn. The more I make mistakes. And the more I realize that’s okay. That’s what editing is for! As I write and edit and read, I find myself leaning more toward persistence than talent in writing. Writing is like exercising—you don’t start out as a stellar athlete. You have to work hard. Here are just a few reasons why:

Says the person who got an M.A. in English Literature. Weird right? Aren’t all writers supposed to be Grammar Nazis? Hahahahahaha! No. If I corrected everybody else’s grammar, then I would have to live up to those standards, and I can’t even spell fiction half the time without rewriting it. Yes, I misspelled it just now. Thank you, autocorrect.

Maybe I didn’t care for grammar because I didn’t understand it. After all, I was self-taught in high school. Or maybe it was because I found it too limiting. To this day, I still don’t diagram my sentences, though I may argue with my friends about proper comma placement. 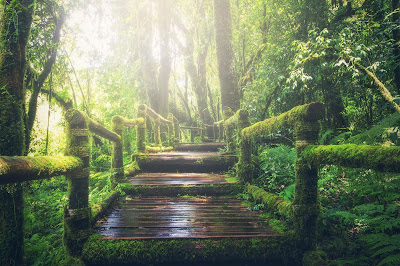 I moved to England so I could study more about dragons. I mean to learn about quality literature, of course! Who am I kidding? One of my favorite classes was young adult literature, when I got to read The Scorpio Races for homework. Give me adventure and a well-told narrative any day!

I guess you could say I went into studying English not because I like the structure of grammar or the pomp of literature but because I enjoy a good story. I like reading tales about flawed characters and rainy nights and towering mountains, tales of magic and dwarves and faeries, tales of adventure and sorrow and hope.

Seriously, who is? Not me, that’s for sure. One of my first stories was about talking space penguins and an astronaut who bicycled into space to meet them. (Don’t look at me like that.) But hey, now space penguins are canon in Star Wars, so at least there’s that. (Right? RIGHT!?) No, I didn’t write them in. I wish!

…But I am a learning writer.

The more I write, the more I learn. About myself, about grammar and spelling, about my writing style, about the world around me. Sometimes, I don’t know how I feel about a certain issue until I’ve written about it. Sometimes, I don’t know how to properly use a comma until I’ve completely butchered a sentence. And that’s okay. That’s what editors are for.

Writing is a wonderful discovery process!

I’m not a big fan of the word talent, as if some people are born with some gift that can never be achieved. I mean, sure, some writers are more advanced than others and, granted, some writers are definitely talented. But my first story wasn’t anywhere near talent. It wasn’t genius or even sensible. Even as a middle schooler, I was well aware of this and would envy my fellow students for their flowing prose and inspired ideas while here I was writing about… talking birds.

Then there was my first ever novel. We do not speak of this monstrosity. (See I Can’t Believe I Wrote THAT!) 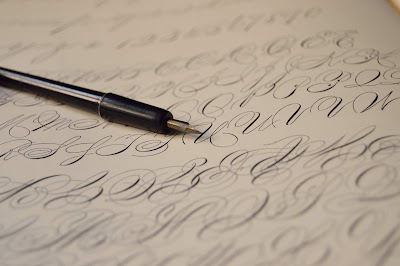 …But skill is earned.

My passion lies in telling a good story. I had to work hard to get to a place where I felt comfortable sharing my stories with other people. Did you know that Last of the Memory Keepers was my seventh novel-length work? I think. I don’t know. I always lose count of how many novels I’ve written. Then, I wrote two more novels before settling on Origami Swan for the next book I want to publish.

My point being, it took a lot of thinking for me to come up with a story idea that I wanted to write about. It took a lot of effort to get through the first draft. I worked hard at editing the manuscript over and over again. Now, it’s taking yet more effort to query literary agents.

Writing is a long process to get from the initial idea to the printed book. But it’s worth it. As I go between writing great projects and some not-so-great ones, I like to consider the words of Neil Gaiman:

“Make good art. Probably things will work out somehow, and eventually time will take the sting [of bad days] away, but that doesn’t matter. Do what only you do best. Make good art.”

Let’s chat! Writers, why did you start writing? Would you consider yourself talented or persistent? What did some of your first stories look like?

What do you think about Word Storm? Would you take a minute to answer my reader-feedback survey? (Estimated completion time: 1 minute)

Create your own user feedback survey

Similar posts: Why Writers Should Study Their Craft, Do What YOU Enjoy, and When Can I Read Your Book?
Posted by Azelyn Klein at 10:00 AM