5 Concepts I Want More of in Young Adult Fiction

Ah, young adult fiction, that wonderful category that’s not quite a genre but has plenty of stories that practically anybody should find something they like. For me, it tends to be bittersweet contemporaries and well-developed fantasy and sci-fi stories. A couple years ago, I wrote a post about why I like the category, but today I’m going to talk about some aspects I want to see more of!

Though I no longer fit into the bookish young adult category (13-18 year old’s), I read a lot of YA fiction. That being said, I still have some opinions, and to make sure I wasn’t completely crazy, I talked with some young adults to see what they thought as well. 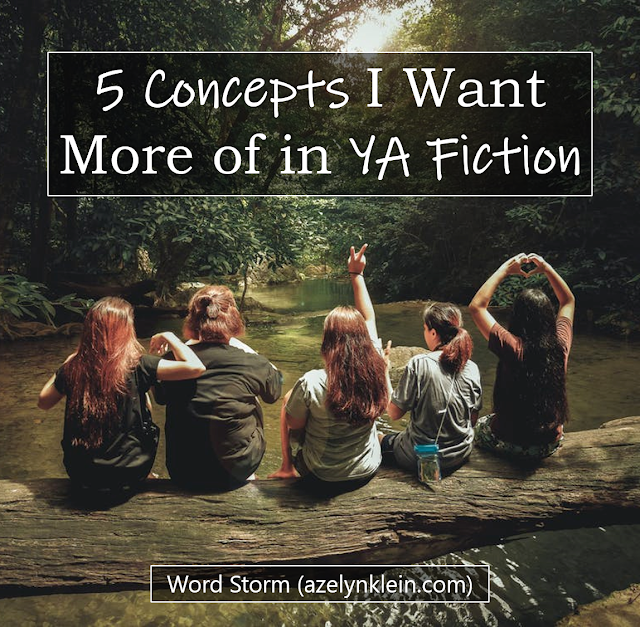 Sure, we’ve got graphic novels, which are amazing. Then there’s some stellar cover designs, awesome maps that usually accompany fantasy, and even books with art that readers can buy separately. But I want to see more novels featuring art within the chapters themselves. Let’s be honest, I don’t really set aside money to buy art as well as books, so can we just put it inside the books? Please?

“Building up a friendship throughout an entire book instead of romance. Friendships can exist too.” –my sister, 17

Yes! Friendship is such a wonderful thing. It’s kind of frustrating how middle grade has more emphasis on friendship than young adult does. 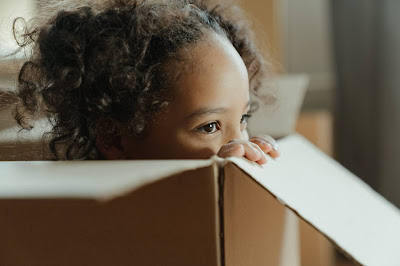 As a kid, I loved travel stories and the tropes with the new kid, so more often than not, I found myself leaning toward fantasy because it’s one of those genres where the characters are constantly on the move. When it comes to military stories, most of them focus on the grownups, the military personnel and their spouses, which is cool, but they have kids too!

I never really found any stories that told what it was like to be a military brat until I was out of college, and even then, it’s only been the one:

Last year, I wrote a blog post on a bookish trip across the US, and I had a brilliant idea to write a post about books in Europe and… found very little. I mean, sure, I’ve amassed three books so far, and I have more to read yet, but there are so many books set in America.

When books aren’t set in the states, they tend to be historical fiction or fantasy. Yes, one of my own WIPs is a contemporary fantasy set in Germany, but I really struggle with writing realistic fiction. I want to read more realistic fiction though. There’s so much more to this world than just the States!

Just a few I’ve read so far (only one by an American author):

“It would be great to see more strictly good characters and strictly bad characters instead of having a majority be gray characters.” –Zoë

I’m glad I’m not the only one. While I enjoy well-developed characters, sometimes, it can be confusing who to root for when everybody is morally gray. I like admirable characters!

“[I] would like to see more the villain’s POV more. Because it’s nice to have both sides of the story.” –Anonymous

Ooooh, yes! I think the Renegades trilogy does this really well, delving into the villain’s POV, so that you start wondering who’s supposed to be the protagonist/antagonist. I know this point seems to contrast the previous one, but who’s to say we can’t have more of both?

Let’s chat! What are some concepts you want to see more of in YA? Have any recommendations for the above categories?

Similar posts: 6 YA Novels that Changed My Perspective, 7 Reasons I Enjoy YA Novels, and Recommended Reading: Military Brat Edition

Email ThisBlogThis!Share to TwitterShare to FacebookShare to Pinterest
Labels: Concepts I Want in YA, Publishing, YA Fiction, Young Adult Fiction