7 Books I Bought Despite the Cover

Last month I wrote about books I bought because their cover caught my eye. This month, it’s time for the opposite. Brace yourself! Here are 7 books I gave a chance despite the injustice done to their covers. 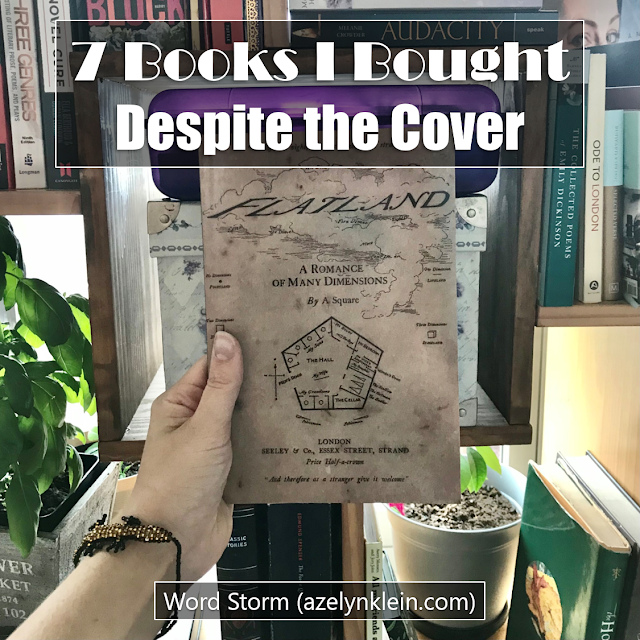 1)   Flatland: A Romance of Many Dimensions by Edwin A. Abbot

A fascinating story based in mathematics and religion. Though it’s not exactly a compelling story, it’s a fascinating discussion on multiple dimensions and the doubt often accompanied by new discoveries because they don’t follow the way things have always been done. Now that I teach math, I have an even greater appreciation for this book. 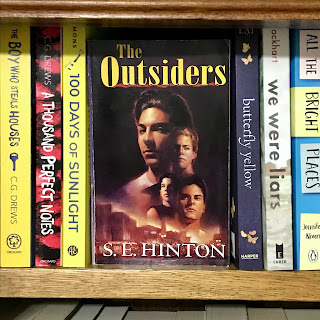 Another book that can’t get a decent cover. I mean, the 50th anniversary edition is decent but nothing to write home about. The copy I borrowed in college had me cringing, and my current edition is just… why? Who thought this was a good idea?

If the book hadn’t been assigned reading in one of my classes, I definitely wouldn’t have picked it up. Now I recommend it all the time. Maybe this book can get a break because it’s so popular? 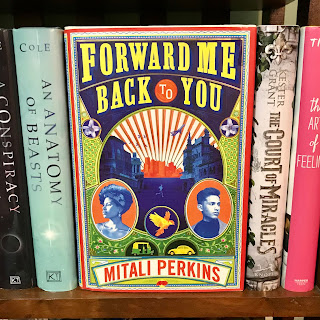 3)   Forward Me Back to You by Mitali Perkins

This one was actually a gift from a friend, and if it wasn’t, I probably never would have picked it up. But I’m so glad I did! I love this story. It’s a powerful one about empowerment, found families, and the fight against human trafficking.

But the cover hurts my eyes. I also remember when I was reading it, my dad got a glimpse of the book and asked if it was about communism. Which it’s not, but I can see where he got that idea from. Maybe I’m missing some cultural significance in the cover design and its color scheme? 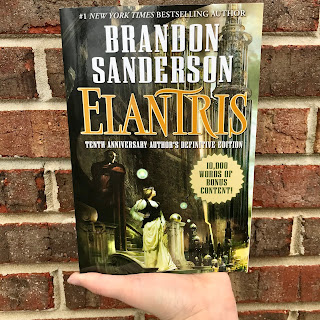 This cover never intrigued me, but I ended up buying it without reading it first because it’s by Brandon Sanderson! There are very few authors I’ll do that with.

When I was reading the book, I would glance back at the cover to get a better feel for the setting. But for whatever reason, this cover isn’t very memorable to me. The characters are though. I wish I could meet Raoden and Sarene! 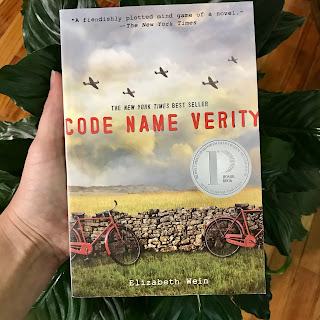 This book actually has some pretty covers. Do you think the bookstore would have one? Haha! Nope. You get a bicycle. Anybody who hasn’t read this book want to tell me it’s about? I’ve read it, so I’ll go first. Spies. Intrigue. Female pilots who make me want to get my pilot’s license because the book was written by a female pilot! And we get a bicycle. *sigh* Forget the cover. Check out the first lines.

“I wanted to be heroic and I pretended I was. I have always been good at pretending.” 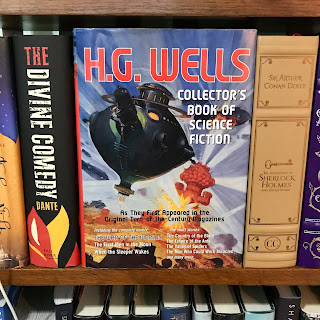 Yeah, this cover is just awful. But the book was cheap, and it has a lot of classic science fiction stories, so I couldn’t pass it up.

I used to love looking at the pictures for War of the Worlds when I was a kid. I didn’t bother reading the story back then, but the idea fascinated me. Now, I’ve read the book a couple times, and it’s still the only one in the collection I’ve read, but I’ll get around to the others… someday… 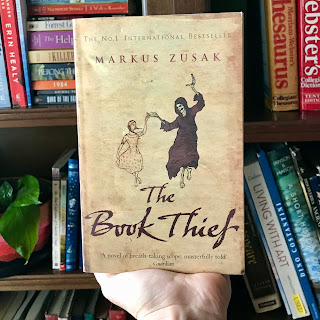 7)   The Book Thief by Markus Zusak

This one is another book that actually has a decent cover, but I didn’t get one of those copies because I wanted to support an indie bookstore. #shoplocal Unfortunately, my current city of residence doesn’t have many indie bookstores, so I tend to buy from Barnes & Noble. It’s not ideal, but at least it beats buying from Amazon.

There you have it! Seven good reminders not to always judge a book by its cover.

Let’s chat! Have you read any of these? What are some books you own that aren’t the prettiest but you enjoy anyway?