Last year I wrote a couple posts on genres I liked and didn’t like. Today I’m here to continue and write about the Middle Ages and the qualities I like that tend to pop up in fiction. 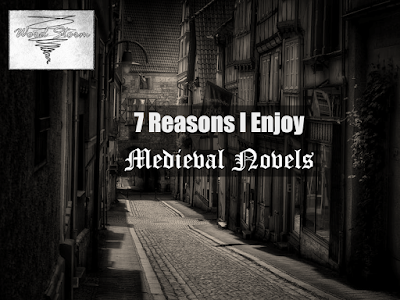 1) The Middle Ages was the time of castles.


One of my favorite parts about living in Europe is visiting all the castles. They’re amazing. The ruined castles are especially amazing because they leave many facts up to the imagination. I like exploring the old towers and along the walls, wondering what they may have been like in their prime. From the River of Time series and The Alliance series to The Lord of the Rings, medieval stories offer just a glimpse of such a time.

2) Old-fashioned methods of transportation were prevalent. 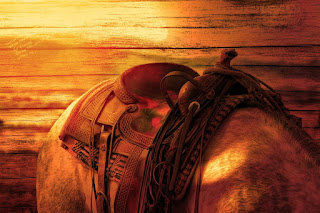 I could do without riding in the seat/back of a wagon. But I completely enjoy horseback riding, which was just about as common in the Middle Ages as walking, if one could afford a horse. It’s not as though I like to show off my equestrian knowledge while writing medieval stories. I just like to able to read a story and get it. And horses are awesome.

Other fascinating modes of transportation include sailing and dragon riding (though the latter is more fantasy-related). Although books with sailing are not limited to the medieval stories, they are certainly interesting. 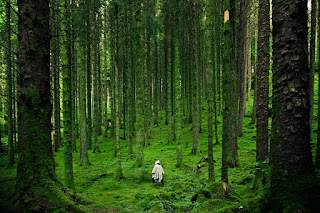 Let’s face it, folks in medieval stories tend to travel a lot. While they may not experience jet lag like we do, they know the pains of walking all day and the confusion that comes with meeting people of other cultures. Because I’ve traveled so much in my own life, I can relate a lot with characters who travel. I know what it’s like to experience culture shock and feet so tired I just want to lay down on that uncomfortable hotel mattress and fall asleep. I’ve also gone camping a couple of times, so I know what it’s like to sleep on the ground, much like many characters, especially Frodo and Sam.

Sam: “Everywhere I lie there’s a dirty great root sticking into my back.”
Frodo: “Just shut your eyes, and imagine you’re back in your own bed, with a soft mattress and a lovely feather pillow.”
Sam: “It’s not working, Mister Frodo. I’m never going to be able to sleep out here.”
Frodo: “Me neither, Sam.”


Oh, you just got a new crossbow or ancient sword from your ancestors, feel free to carry it around. After all, who doesn’t want to sport a battle ax or a couple throwing daggers? You never know when you might need it.

Today, on the other hand, you can have concealed and carry weapons in some countries while only the military or the police carry weapons most of the time. Sure, it’s good that we live in times of relative peace (depending on where you live), but swords are awesome. One of my favorite things about the Ritterspiele in Germany is that not only do people dress up in medieval garb, but they also sport their weapons.

5) Books from the Middle Ages are AMAZING! 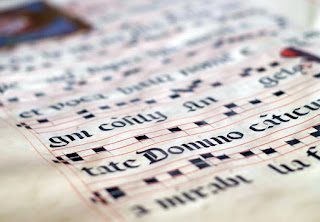 I’m not just talking about books about the Middle Ages but books that were written in the Middle Ages. The first and second editions of Le Morte Darthur, Sir Gawain and the Green Knight, the old Bibles. You name it. And they’re so stinking pretty. Scribes had to study handwriting and use their best when writing on parchment. Some books were even gilded, covered in gold for decorative purposes.

While books today are printed to be distributed to a wide audience, books in the Middle Ages were hand-written for a select few. And they were made to last. Paper may be more convenient (and humane) than animal skins, but they don’t last as long.

One of my favorite days from my postgraduate studies when I got to visit the University of Birmingham and view their special collections. We got to transcribe scripts (handwriting) and see illuminated manuscripts. At one point, I even got to touch the pages of a book from the 18th century, “adding my fingerprints” to its long history. Parchment doesn’t feel much different from paper. It’s stiff, but it’s also quite leathery. It’s hard to describe unless you get the chance to feel it for yourself.

Generally, though, you would never ever, ever touch a manuscript except with gloves and special training. We received special permission for a select few books.


Not only do you learn how people dyed their clothes or how markets were run (because that’s so helpful today), but you can also learn about history.

Did you know that in the Middle Ages, spiral staircases tended to circle up to the left for defensive purposes? Most swordsmen were right-handed, so the defenders would have more room to wield their swords while the attackers struggled to maneuver around the center of the staircase.

7) Medieval stories make me appreciate the present even more.


To be fair, I still enjoy living in the present day. As much fun as it would be to send a message via hawk or pigeon, it could take forever. Not to mention, it could get lost. Then there’s hygiene. I would probably die in the Middle Ages. After all, it was also the time of the black plague, and that’s not even mentioning what they did with chamber pots. And I thought horse droppings were bad. But I still like reading about how men and women survived and made lives for themselves.


Let’s chat! What are some of your favorite qualities of the Middle Ages? What’s your favorite era to read about?
Posted by Azelyn Klein at 10:00 AM