Growing up in a military community has forever given me a case of wanderlust. Even if one day I “settle down” and buy my own house, I think I’ll just buy a cabin in the complete opposite side of the continent so I can get away. Or maybe I’ll just take trips where I willingly live out of a suitcase.

After living in one place for a year, I get the itch to go. If I know I’m going to be there for at least another year, I’ll rearrange my room and plan a trip. If I know I’m moving soon, I’ll wait it out or plan a pre-move trip in the local area.

Whether you’re looking to write a nonfiction travel piece or an epic fantasy quest, here are some of points to consider. 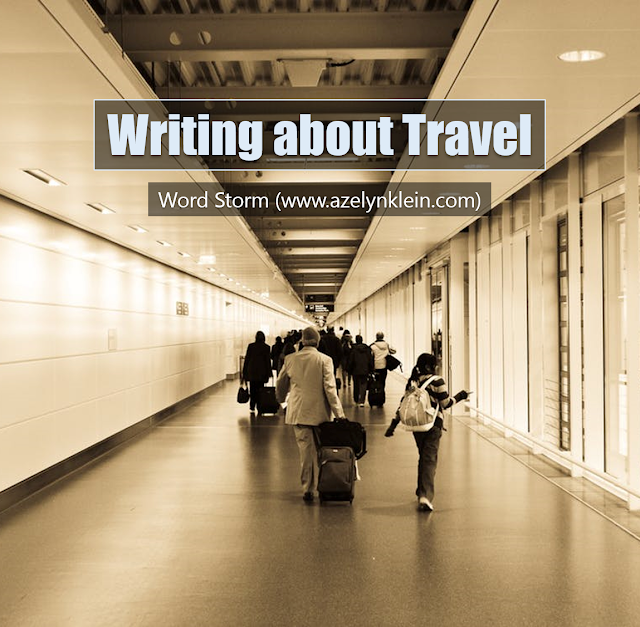 Sometimes you need to tell, not show.

Mind BLOWN! But seriously, if you write every single nitty gritty boring detail of travel, your readers’ minds might explode. Or worse yet, they’ll put your story down.

You can, if you’d prefer, show a little bit of the character’s boredom, but don’t bore your readers to death. Perhaps one of the best examples of this is from Spiderman: Homecoming, when Peter gets trapped in a warehouse and spends what looks like hours running through a training program to relieve his boredom, but in reality, it’s only been 37 minutes. Later, the sunrise tells the audience that he’s been trapped all night.

To sum up, show some of the characters’ boredom and tell the boring transitions. For a complete list of telling vs. showing, check out one of my favorite posts: “5 Instances When You Need to Tell (And Not Show)” by Amanda Patterson.

This point may seem really obvious. But don’t forget to ask yourself (and your characters if you’re one for interviews) the right questions. Here are just a few.

How often do they travel? Maybe your character travels for work and pleasure and is used to back-to-back trips. Maybe they prefer to travel once a month, or maybe they make it a goal to get out of the house and visit a local site once a week.

How do the characters handle stress? Something inevitably will go wrong. Especially if you’re focusing on the travel aspect of your story. Maybe your character withdraws into themselves becoming quieter and quieter. Maybe they have explosively verbal anger. Maybe they become super witty or sarcastic, which is more common but enjoyable to read all the same.

Are they a planner or a panster or both? Maybe your character puts a lot of effort into the destinations but forgets to account for bathroom breaks on road trips. Maybe they like to pack the night before, the week before, or even twenty minutes before leaving. Maybe they like being in charge of the plan but aren’t super good at communicating said plan with their companions. Or maybe they just point to a map and go.

Is your character an adventurer or a homebody or both? I’m a little bit of both. I like the comfort of my own room and my own books, but at the same time, I like to get out there and get lost in a place I’ve never been before, pushing the boundaries of what I know and what I don’t. But I still have a limit to how much traveling I enjoy at once, which makes coming home just as enjoyable. Some people like to travel more than others, so when developing your characters, be sure to determine the degree of how much they lean toward adventurer or homebody. 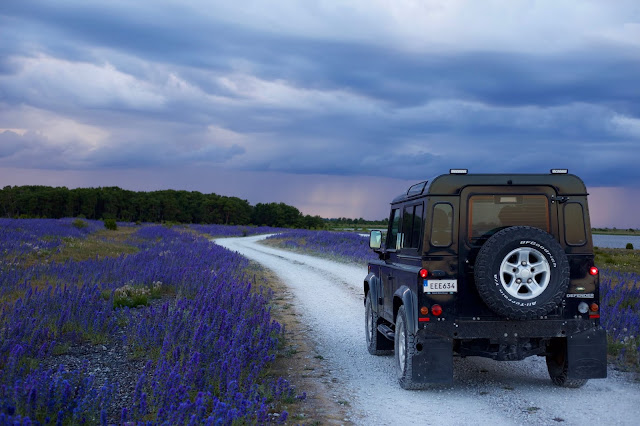 Yet another seemingly obvious point. But I’m a huge fan of settings, and I automatically give well-developed ones an extra star.

Where are they going? And where are they coming from? Maybe your character is coming from a tropical paradise filled with bugs and rain and sunshine to a desert filled with dust and cactuses and even more sunshine. Maybe your character is used to harsh winters and travels to a place where they didn’t consider bringing better sunscreen (e.g. 5 versus 50 SPF). Maybe they’re used to a lower altitude and a hike in a higher one leaves them winded.

Do time zones come into play? And if they do, how inconvenient is it? Having lived in Europe with friends back in the States, I got really good at knowing what time it was back in the States. But it got kinda old when I wanted to talk with a friend but knew they wouldn’t be awake for another three hours. Though time zones may not be necessary for most fantasy, I’d like to see them come into play in sci-fi, especially when characters travel off planet.

You can make travel plans and still encounter unexpected events. Maybe your character remembers to get off at the right stop but accidentally leaves their book on the train. 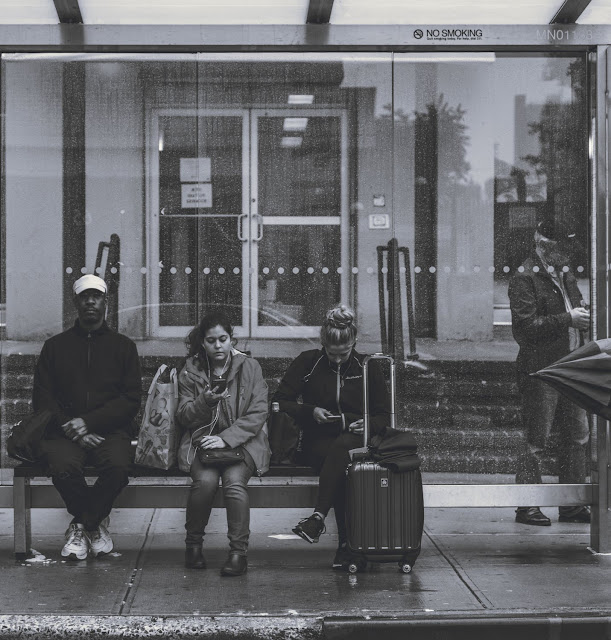 Some of the best written travel arcs/scenes include, but are not limited to, the following books:

So there you have it! Of course, you don’t have to include every element listed above. They’re more of guidelines than actual rules.

Similar posts: Recommended Reading: Military Brat Edition; Writing about Castles (Featuring Dragons!); and Writing about the Ocean
Posted by Azelyn Klein at 10:00 AM