Hey, guys. I’m back!!! In light of recent events, I’ve decided to pick up blogging again, at least for the month while I’m not working. *cue silent screams*

I was inspired by a post on Twitter that talked about self isolation that featured a bunch of indoor activities inspired by Rapunzel’s “When Will My Life Begin.” Actually, I’ve found when it comes to shows, some of my favorite episodes feature the main characters trapped in one setting. Whether it’s a bank heist or getting stuck on an elevator, the plot relies less on a physical journey and more on a personal one. So, I thought, if a lot of us are stuck at home and we like to read, what are some stories that feature characters in a similar predicament for different reasons?

Liesel spends most of her time in the house of her foster parents, and soon, so does Max. But while Liesel gets to go outside and steal books and find trouble with Rudy, Max is stuck in the basement because he’s a Jew in hiding. I really enjoyed reading this book because it has such a unique writing style and good themes. 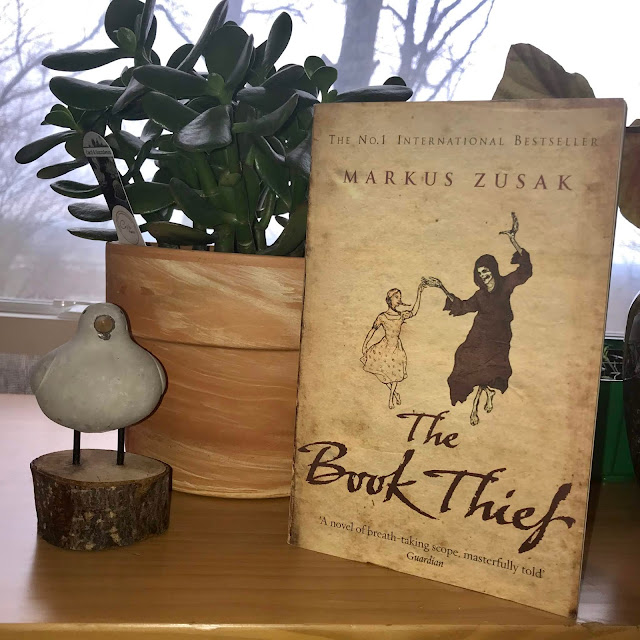 Hanna and Nik are among many of the characters stuck on Heimdall station when the BeiTech company takes over and starts killing people. I was tempted to include book 1, Illuminae, in the list, but it technically takes place aboard two ships and a planet, so Gemina it is. Come to think of it, a lot of sci-fi novels, especially ones with generational ships, only have one setting, but I just haven’t read them yet.

3)     The Old Man and the Sea by Ernest Hemingway

The whole story is basically about a man in a boat. But a lot can happen in just one boat in a wide, wide ocean. I enjoyed this one for various reasons, and while one could probably write an essay on its themes, I was reminiscent about Hawai’i from all the talk of fish.

4)     Phantom of the Opera by Gaston Leroux

Man stalks an up-and-coming opera star, trying to find love after he’s been shunned his whole life because of a physical deformity. You’ve got the phantom of the opera, the girl at the opera, the guy, the guy who dies… a lot can happen at an opera. Sure, some of them venture outside on one occasion, but that’s about it. I like this book because it explores the dangers of prejudice, even if I don’t like it for that very same reason. If people weren’t such jerks, nobody would be in this mess!

Sure, there’s a teensy bit of travel when Mary comes to live at the Misselthwaite Manor, but the rest of the story takes place there. Sure, you could count the manor itself and the garden outside as two separate settings, but come on, technicalities! An interesting story about what it means to discover not just a garden but friendships as well.

6)     The Slow Regard of Silent Things (The Kingkiller Chronicles, book 2.5) by Patrick Rothfuss

Auri was just a minor character in the rest of the series, but she’s the protagonist here. As she explores the underground tunnels that make up her home all by herself, she lives an unusual life. If you’re looking for a slow, meandering book, this one is it. 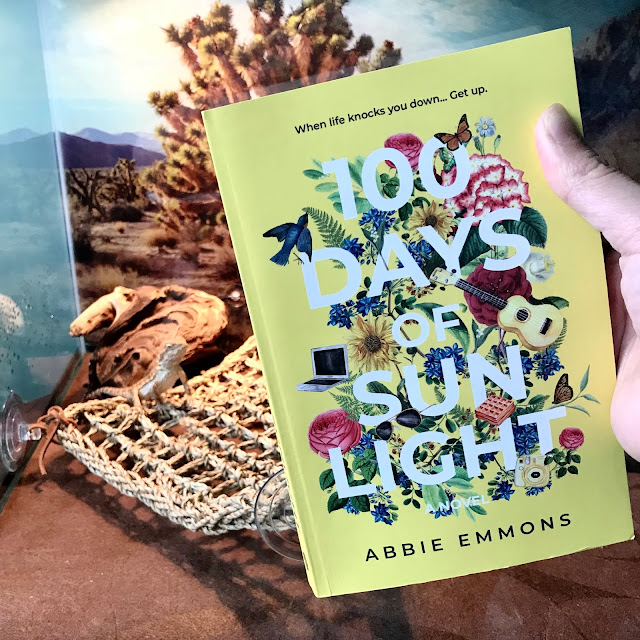 This book doesn’t completely take place in one setting, but it’s close. Due to a car accident, Tessa is blind, and as a result, is afraid to venture into the outside world again, at least until her sight returns… if it ever returns. And it’s such a great book about embracing life as it is, not as you wish it would be. 10/10 would recommend!

A couple books that didn’t quite make the cut because they have too much traveling but still feature one primary setting include Ender’s Game by Orson Scott Card, The Martian by Andy Weir, and The Snow Child by Eowyn Ivey.

Let’s chat! Have any recommendations for books with one setting? (I seriously struggled to come up with these seven.) Read any of the ones I discussed? What kind of activities are you doing during self-isolation/quarantine?