Writing Update: To Sequel or Not to Sequel?

Hey, guys! It’s been a while since I posted a writing update, so here I am to talk about some of my latest projects. I’ll try not to get too in depth, especially since some of my projects with great aspirations never made it past the querying stage… *looks longingly at two novels I set aside*

That being said—stories! I love ‘em. The fun thing about being a writer is that you don’t have to stick with one story. Once you’re past the proofreading stage, it’s time to move on to the next project. The main question then becomes, what next? And of course, should I write a sequel or not? 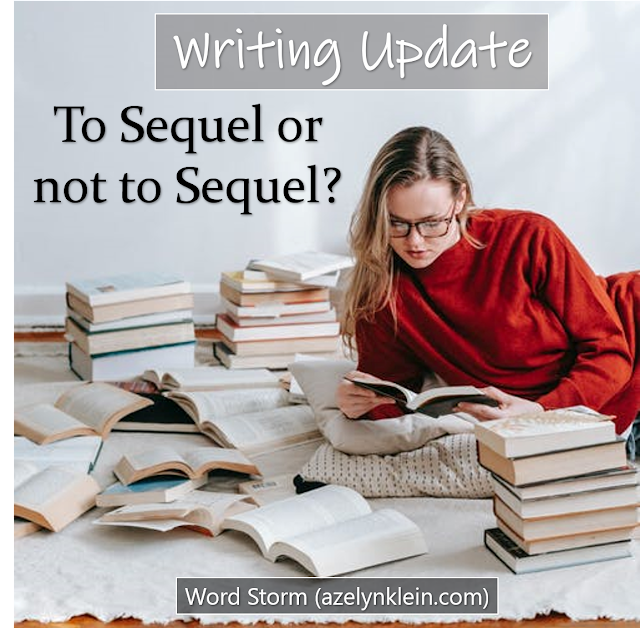 The title is not going to stay, guys. It’s just the best I have right now. I decided to rewrite this book as a novel in verse and completely fell in love with the style. I hope my critique partners like it as much as I do. Speaking of critique partners, if anybody’s interested in helping me tear this novel apart, I’m looking for readers (see 7 Facts about Critique Partners and Current Stories for more info). 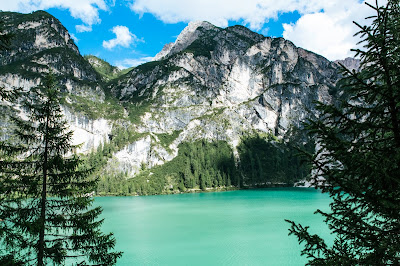 As for the plans for a sequel, it won’t be so much a sequel as much as a companion novel. Technically, if you look at it chronologically, it would be a prequel. Why would I be writing this one second? I’m not. I once tried my hand at this companion novel before, and it was a complete flop (I tried writing the novel by hand and hated every second of it). So I set it aside, wrote a different story, and now I’m coming back with a completely different approach.

Even though my current writing order is book 2, book 1, book 3, I particularly like these stories because each one has standalone potential. It’s not so much a trilogy as a collection of books with some crossover.

EDGE OF THE SOLAR SYSTEM: Probably a Sequel

I still hate this title. Especially since it’s something that carried over from draft one but no longer applies to the latest draft. *shrugs* Titles are hard. 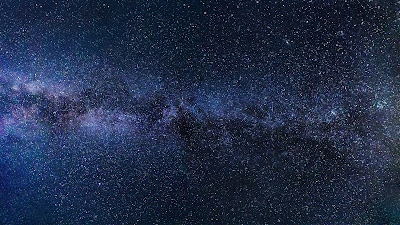 Anyway, whether or not I write a sequel depends on two factors: 1) how I end the book and 2) whether or not I can find a literary agent to represent it. Now you might be wondering, you already sent it off to your critique partners, shouldn’t you already know how you’re ending the book? Hahahaha! No. These things change.

Also, yes, I can totally write a sequel without a literary agent, but from a career standpoint, I don’t want to spend 2-3 years on a project that will never see the light of day when I could be working on something else that might have better success at getting published. Besides, even if the first story does get picked up for publication, it will probably undergo even more changes.

But how do I know what will happen? I don’t. That’s why I want to wait and see.

THE CHOSEN ONES: A Sequel?

Hey, wait a second, I’ve never talked about this story before. It’s still in the writing process. Keep it secret! Quick! *cue screaming* 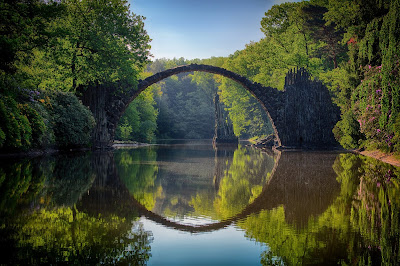 Since this spring, I’ve been trudging my way through a short story with a twist on one of my least favorite tropes: the chosen one. Can I pull it off? We can only wait and see…

There you have it! A glimpse at what I’ve been working on and what I plan to be doing in the future. Some of it depends upon the publishing process, but not all of it. I always look forward to future stories. There are so many plot bunnies out there just waiting to be written.

Let’s chat! Readers, do you prefer standalones or series? Writers, which do you like to write? What’s your least favorite trope?

Similar posts: “Would You Rather?” Writing Tag, How to Balance Multiple Writing Projects, and Writing Update: Between Publications